The Importance of Oxygen to your Body

The air we breathe contains oxygen. Oxygen is the spark of life. Just as a fire can’t burn without oxygen our cells can’t produce heat and energy without oxygen. Oxygen is extracted from the air we breathe by the lungs. It passes into the blood vessels that surround the lungs and is carried to all the cells of the body by the blood. Most of the oxygen is carried by the red blood cells, though the water in the blood carries some of it and a deficiency of water means reduced oxygen delivery by the blood. So important is oxygen that even where optimum water, protein, vitamin and mineral intake exists, ill health will still exist if there’s an oxygen deficiency.

Oxygen levels in the atmosphere are believed to have been as high as 50% at one time. Today the oxygen level is about 20% and will continue to drop as major rain forests are being cut down. Reduced Oxygen levels are a major cause of disease.

Unfortunately most people breathe shallowly and under-breathing is epidemic among adults, which is another major cause of Oxygen deficiency in adults.

Shallow breathing is often related to stress, and tight clothing coupled with a lifetime spent rushing to and fro, sitting hunched over desks and working or playing on computers produces stress.

Babies don’t chest breathe. They’re so relaxed that they breathe easily and deeply and their tummies rise and fall to the rhythm of this breathing. Shallow chest breathing is a bad habit we develop as we move towards adulthood. It’s a habit that can be easily unlearned by practicing deep breathing exercises and by slowing down.

These exercises are an integral part of regaining and maintaining perfect health and should be practiced daily accompanied by proper diet, supplements and increased fluid intake in the form of pure water.

ShopFreeMart products contains important elements, which are critical to life. They play a major role in metabolism, helping the body get rid of excess fat and prevent obesity. They are also the building blocks of protein and are required for strong, healthy muscles.

ShopFreeMart products may also promote Oxygenation of the blood and vitality, and they increase availability of nutrients to the cells, which is the foundation of all healing. 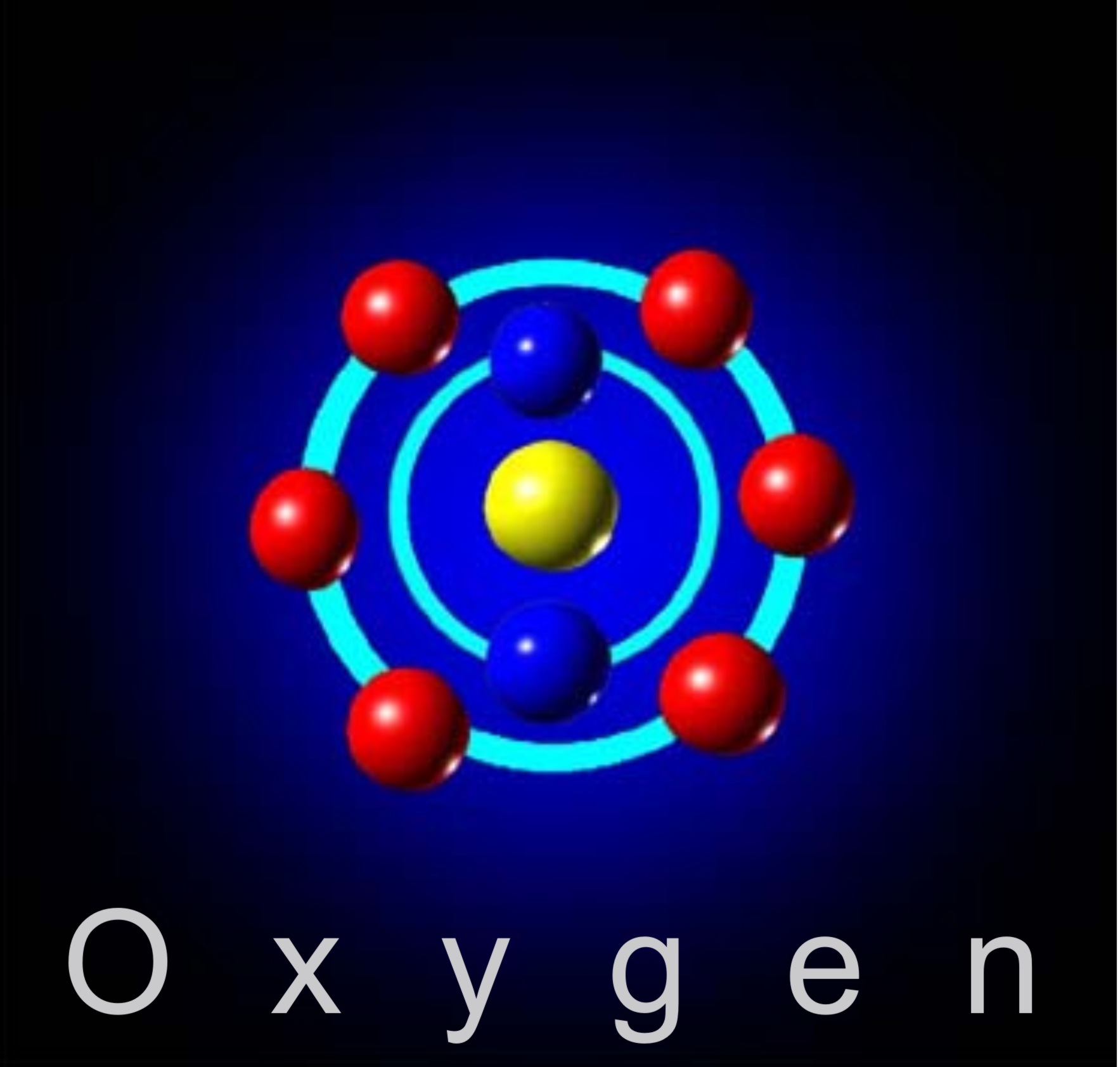